Tryouts for the 2022 Season have already been conducted and teams are being established now. However, we still have availability on several Boys and Girls teams.

For complete season details please read on below. MANY of your questions can be answered there.

If you have a player born in or after 2014 that's interested in playing, or you have additional questions, please contact Jason Howard or Sarah Frick to check on team availability.

The Wayne Wings Travel Soccer program offers programs for 8 - 19 year old boys and girls. Travel soccer differs from recreational soccer in several ways and is a great stepping stone to competitive soccer. Any players considering making the jump to a traveling team should be made aware of the following: 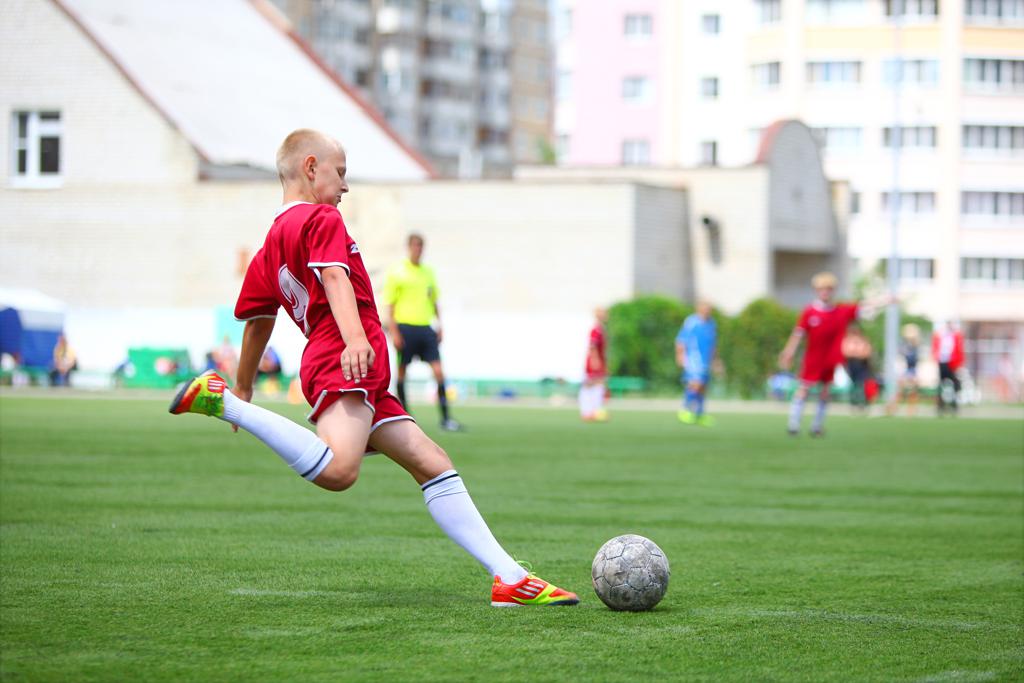 The Wayne Wings Youth Soccer Club is a member of the Rochester District Youth Soccer League (RDYSL) and all regular season league games are played against other RDYSL teams.  RDYSL is comprised of 37 clubs with approximately 550 teams and 9000 players from the Rochester District in Western New York. This includes the counties of Genesee, Livingston, Monroe, Ontario, Orleans and Wayne. Teams are grouped by age and gender and there are multiple divisions within each group. Division level is generally determined by the team coach, but must meet guidelines from the league.  The RDYSL is affiliated with New York State West Youth Soccer Association, which is in Region I of the United States Youth Soccer Association and FIFA.

The following is a general time frame for a typical Wayne Wings Travel Soccer season. As more specific dates and times are released, we will update the specific season timeline.

Travel soccer requires a higher level of commitment and dedication to attend the majority of practices and games. Acceptance of a roster position is acceptance of this commitment level.

Where possible teams are comprised of age-appropriate players in accordance with the US Soccer Federation age matrix supporting the USSF Player Development Initiative. Where numbers require combining age groups, teams are placed in league divisions which the Wayne Wings feel will provide a positive experience and maximize player development.

When the coaching staff feels that a player may benefit from "playing up", a determination will be made on a case by case basis after evaluation by the Director of Coaching and the age-appropriate and upper level team coaches, as well as consultation with the player and parents.

NOTE: For the RDYSL league, the U8/U9 division is always combined. As such, our U8/U9 players will be on a combined team as well.

This information is for the 2022 season:

The Wayne Wings Youth Soccer Club is an organization that is completely run and supported by volunteers. As such, a volunteer requirement must be satisfied EACH SEASON for EACH PLAYER. This means that every parent/guardian is required to choose from one of several available opportunities to satisfy this requirement. If you have multiple children playing in the club, then you are required to meet the volunteer obligation for EACH CHILD. Note that ANY ADULT may volunteer to satisfy this requirement, but it is the responsibility of the parent or guardian to ensure that the requirement is met. Examples of volunteer opportunities include:

NOTE: Due to the increased level of time commitment, if you have multiple children in the club, volunteering as a Board member, Coordinator, Coach, or Assistant Coach will satisfy the requirement for ALL CHILDREN.

If you are unable or unwilling to volunteer (or arrange for someone to volunteer on your behalf), you may elect to buyout of the volunteer requirement at the time of registration at a cost of $100 per child for the season.

Players who have not met the volunteer requirement prior to the start of regular season league play WILL NOT be issued a player pass until the requirement is satisfied (if opportunities are still available) or they pay a $150 late buyout penalty.

For the 2021 season, the Wayne Wings had 13 active teams, including 5 girls teams (U9/U10/U11/U13/U15) and 8 boys teams (U9/U10/U11/U12/U14/U15/U16/U18). Each year the teams are formed based on the tryout results and the number of athletes at each age level. Every effort is made to accommodate as many athletes as possible while ensuring that team formation is age appropriate. While some age groups may be combined when absolutely necessary due to the number of players, "playing up" is generally discouraged unless necessary to complete a team.

For 2022, initial active team makeups appear to be:

TEAM MEMBERS MUST LOG-IN TO SEE YOUR TEAM PAGES!

Want to participate in your local community? Become a  sponsor and support youth soccer in your area.

We'll display your logo on our website and your donation is tax-deductible!

EMAIL US to find out how!